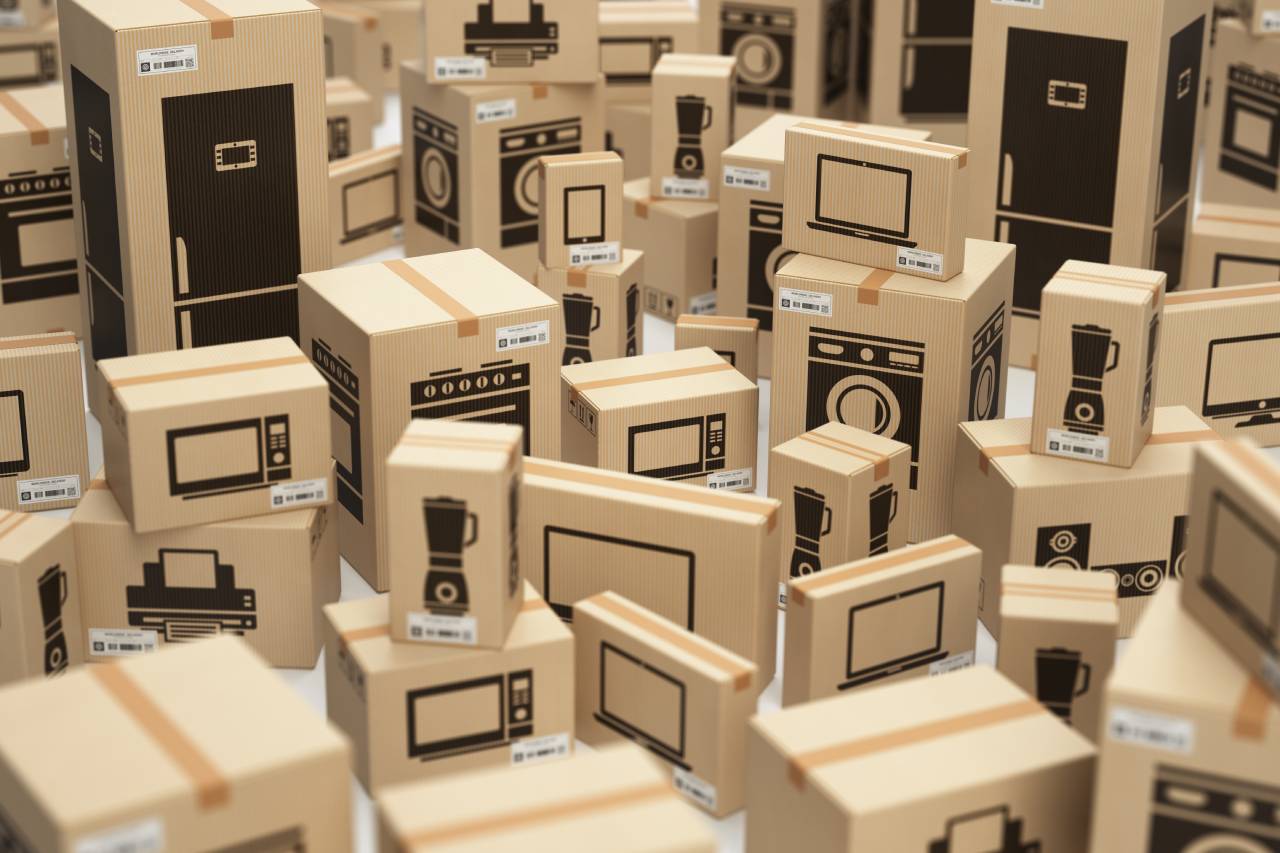 E-Commerce in the World in Numbers

While e-commerce exhibits an increasing momentum on a global scale, it gradually expands its area of influence. One of the most popular online activities worldwide is online shopping; However, the use of e-commerce channels varies by region. Desktop computers are the most used devices for online shopping around the world. Mobile devices and especially smartphones are increasing in popularity in online shopping.

The worldwide retail e-commerce sales figures between 2014 and 2019 are as follows;

Cross-border e-commerce reached a global volume of $ 401 billion in 2016. In 2020, this market is expected to reach 994 billion dollars. B2B e-commerce volume in the world has reached approximately 10 trillion dollars. This figure corresponds to 5 times of B2C e-commerce. The ratio of online retail sales in total retail sales in developed countries was 11.1 percent. In developing countries, this rate was 5.9 percent.

Cross-Border E-Commerce Behaviors in the World

Cross-border e-commerce behavior in some countries is as follows;

Clothing, footwear, consumer electronics, beauty and care are among the categories that users operate intensively around the world. These categories account for close to 60% of the total cross-border e-commerce.

The most processed category ranking is as follows;

Some Data About E-Commerce In The World 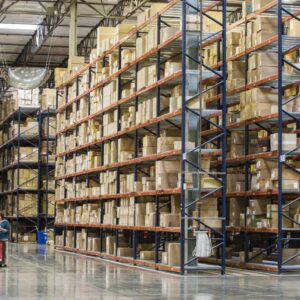 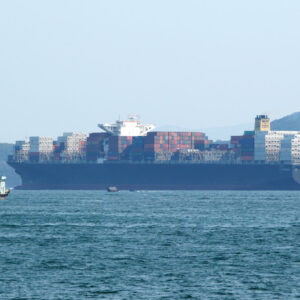 What you need to know in international cargo shipments 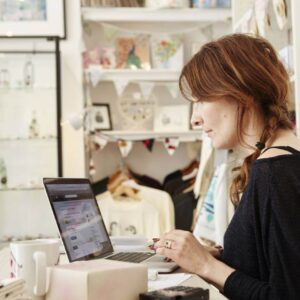